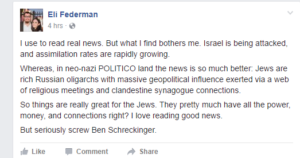 My friend Eli Federman posted a reaction the the recent Politico article that blames Chabad, a religious Jewish organization for being the tool by which Putin controls President Trump. (http://www.politico.com/magazine/story/2017/04/the-happy-go-lucky-jewish-group-that-connects-trump-and-putin-215007)

What Jew can defend an organization that rebuilt the Ashkenazi Jewish community after 50% of us (although my family arrived in America by 1900) were killed during the Shoah?

A Regressive Liberal Jew. What is the obvious straw man? Breitbart. 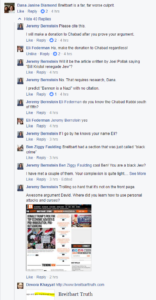 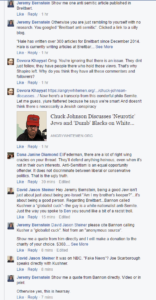 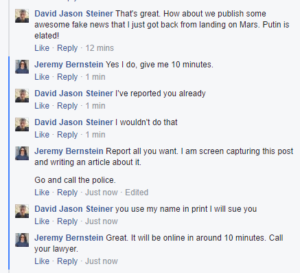 Ask for citation? Get threatened. 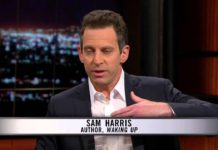 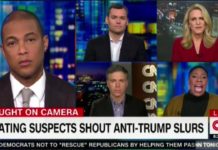 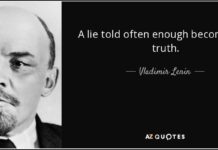